THIS WEBSITE IS POWERED BY GLOBAL INNOVATION EXCHANGE, A TECH PLATFORM FOR GLOBAL DEVELOPMENT INNOVATIONS.

Search has employed media since our founding to amplify social movement toward peace. Media stirs up discussion across societies in conflict and models new ways to overcome differences. Our flagship series, The Team, broadcast in 21 countries.

Peace and Resilience, Citizen Participation, Gender Equity and 9 MoreSEE ALL

Kenya, Morocco, Ethiopia and 18 MoreSEE ALL 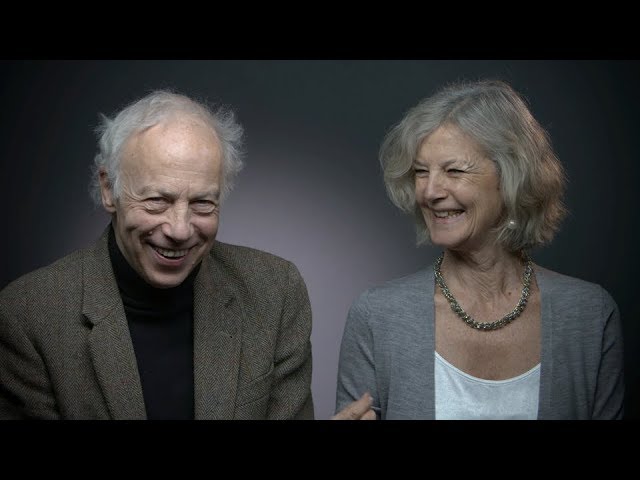 The world spends $20 billion every year caring for victims of violence, providing life-saving assistance to over 100 million people devastated by wars and violent conflict. A record 71 million people have fled their homes due to violence or persecution, impacting countries near and far. When war breaks out, it brings all other human progress to a halt, for a generation or more. That's why the World Bank now identifies violent conflict as the primary driver of global poverty and human suffering.

For three decades, we have produced TV, radio, and internet programming to catalyze social change-including. Our basic premise is that well-crafted, entertaining media programs can have a profound impact on how people think about themselves, their neighbors, and their society. We use popular culture and compelling storytelling to reach huge numbers of people with positive messages. In every country where we work, we seek to create an environment that supports tolerance and coexistence.

In each country, the target population is a mass audience in the millions that includes an equal number of female and male viewers and listeners of all ethnicities, religions, and classes. At the same time, we place special emphasis on young people. Independent evaluations show that a significant part of our viewing and listening audience -typically about 10% to 20%- experience attitudinal changes toward people of other ethnicities, religions, and classes.

We have demonstrated that TV and radio can attract audiences that total in the tens of millions. Independent evaluations of our TV series show that our programs cause change in several ways. The characters and their struggles resonate deeply with viewers and listeners, reaching them on both the emotional and cognitive levels. When people are exposed to positive role models, stereotypes tend to be debunked. Audience members tend to become more understanding and tolerant of differences.

In 21 Global South countries, we have produced hundreds of TV and thousands of radio episodes ranging from our flagship dramatic series about a football team, The Team, to reality competitions, political dramas, and more. We also implement extensive outreach campaigns that involve screenings for targetted communities, followed by facilitated dialogue, and we make available DVD sets to organizations, schools and local governments. The core metaphor for our flagship series, The Team, is simple; if players do not cooperate and overcome their differences, they will not score goals, and they will lose. In each country, the characters in The Team reflect the diversity of the place and of its conflicts–whether ethnic, tribal, religious or socio-economic. So, in Kenya, the soccer players come from different tribes. In Côte d’Ivoire, they are Muslims and Christians. In Indonesia, the action takes place inside a prison, and the players are from rival ethnic gangs. In Morocco, programs focus on bridging gaps between rich and poor. In the DRC, The Team is 100% women, and the central issue is preventing sexual violence. Informally, we call our innovation "Media for Social Change," and academics describe the genre as “Behaviour Change Communication.”

To achieve such change, our teams and partners must all be local, drawn from across the very dividing lines they seek to bridge in their communities. They alone understand the social and political opportunities and dangers that must be navigated. Building trust across divides in Syria or Myanmar cannot be done by people in the US or Europe. All programming must be conflict-sensitive and rooted in local culture. In this process, the characters we create are critical. They have to be realistic and relatable in order to engage target audiences and spark community dialogue. So, we train local writers, actors and producers in developing character-driven dramas.

We will continue expanding into popular new genres, replicating and scaling, for example, our reality TV competition series "The President," which was first aired in Palestine. A hybrid of formats like The X-Factor and The Apprentice, The President tasks 100 young people with tackling weekly challenges representative of the highest political office. The show encourages democratic participation in difficult contexts as the audience votes weekly via SMS for their favorite young “President” to win.

Please login or sign up to save your search